Grants on Usage of Drones

The Rise of Cinewhoop

FPV Simulator – Which one is right for me? 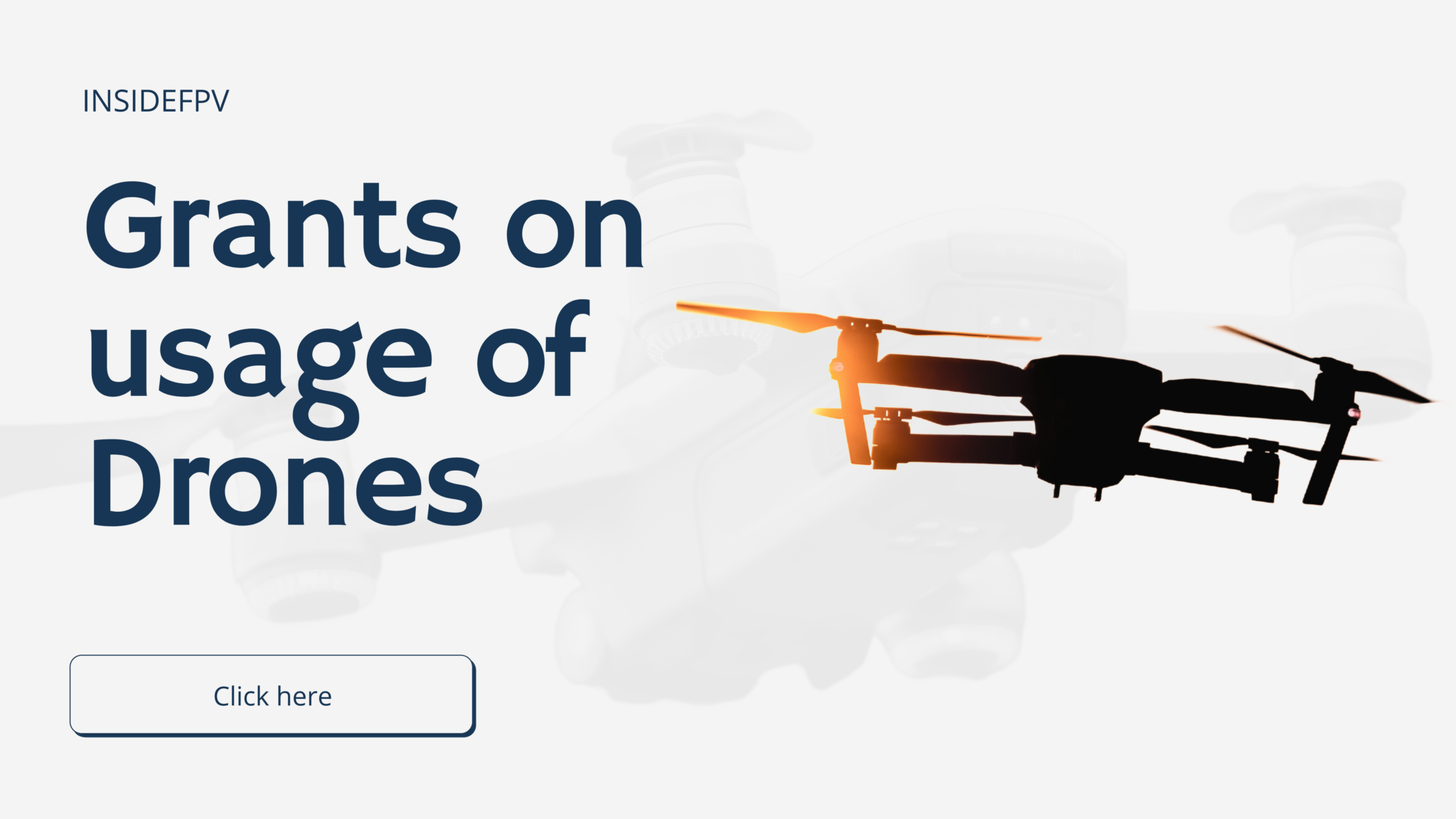 Like individuals, like companies. Yes! Startups and big Indian companies are not exempted from government’ Drone laws but with weighing measures facilitating grants are given to the infant but booming drone industries in India. Other companies like MampyIndia with the Drone Federation of India also present a backbone to our elevating Drone Companies. Only last month they allowed the Drone Innovation Challenge 1.0 to empower drone manufacturers. The two hundred and ninety first report submitted by the Rajya Sabha demanding grants from the Ministry of Civil Aviation read “The Ministry of Civil aviation is responsible for the formulation of national policies and programmes for the development and regulation of the civil aviation sector in the country. It also looks after the administration of the Aircraft Act, 1934, Aircraft rules, 1937 and various other legislations pertaining to the aviation sector”.

Here are some companies that have got conditional grants for usage of drones based on the success of which we expect the extension of the grant both in space and time:

Mahindra and Mahindra- can now conduct drone trials for agriculture related activities like precision spraying on paddy and pepper crops. Drones will give immediate alarms in case of pest attacks and monitor the input of fertilisers, seed and water.

National Health Mission of Mumbai has the permit for experimental conduct of BVLOS (beyond visual line of sight) flight for delivering healthcare items especially in tribal zones.

Tractors and Farm Equipment Limited (TAFE) will use drones for aerial crop spray and monitor crops health. TAFE is an “Indian tractor major incorporated in 1960 at Chennai and is the third largest manufacturer in the world and second largest in India by volumes”. This alone narrates how our Government is supporting and trusting companies (and their engineers) with even a slightly off background with drone technology.

Bayer Crop Science has also backed the permission to conduct “drone based agricultural activities”. Imagine all the water that used to get evaporated from kilometres long canal surfaces will now be saved from the onset of agricultural spraying besides preventing salinization of soil when the canal gets flooded.

Gangtok Smart City Development has got the permission for drone based aerial survey for its smart city project, the ministry stated. Since Gangtok is surfaced just above the red corridor, the drone security system will prove to be a thorn for all smugglers and naxalites. I hope China doesn’t get offended! As debates on the harmful side effects of 5G radiations are escalating, drones come to our rescue to function several meters above us to monitor traffic, security, surveying and keeping tabs on key infrastructures. All the while Karnataka government will legally conduct “drone based aerial survey for creating urban property ownership records in Bengaluru”.  This will be an efficient system to update the GPS or simply notify mobile app users about new malls, shopping centres, restaurants or housing colonies. Our fingers crossed that this will curb the land grabbing criminal activities by foreign NGOs and missionaries.

Of all of them SAIL seems to have got minimal permission for merely “perimeter surveillance” of its steel plant in Burnpur, West Bengal.

The ministry’s conditional grant of 1 year also extends to Pune based Indian Institute of Tropical Meteorology to conduct atmospheric research at five different locations in the country. This will strengthen their current research on Covid-19 spread in tropical climate vs. Meteorology in particular and generally assist in risk assessment of Indian Monsoons which is greatly being affected by the slowdown in the AMOC (a direct response to warming caused by anthropogenic greenhouse gas emissions by the methane laden Gulf Stream due to fracking in America). Drones are precisely the need of the hour to save India from carbon taxes imposed by countries that emit methane and nitrous oxides that have a hundred times greater global warming potential. Let’s keep our fingers crossed. 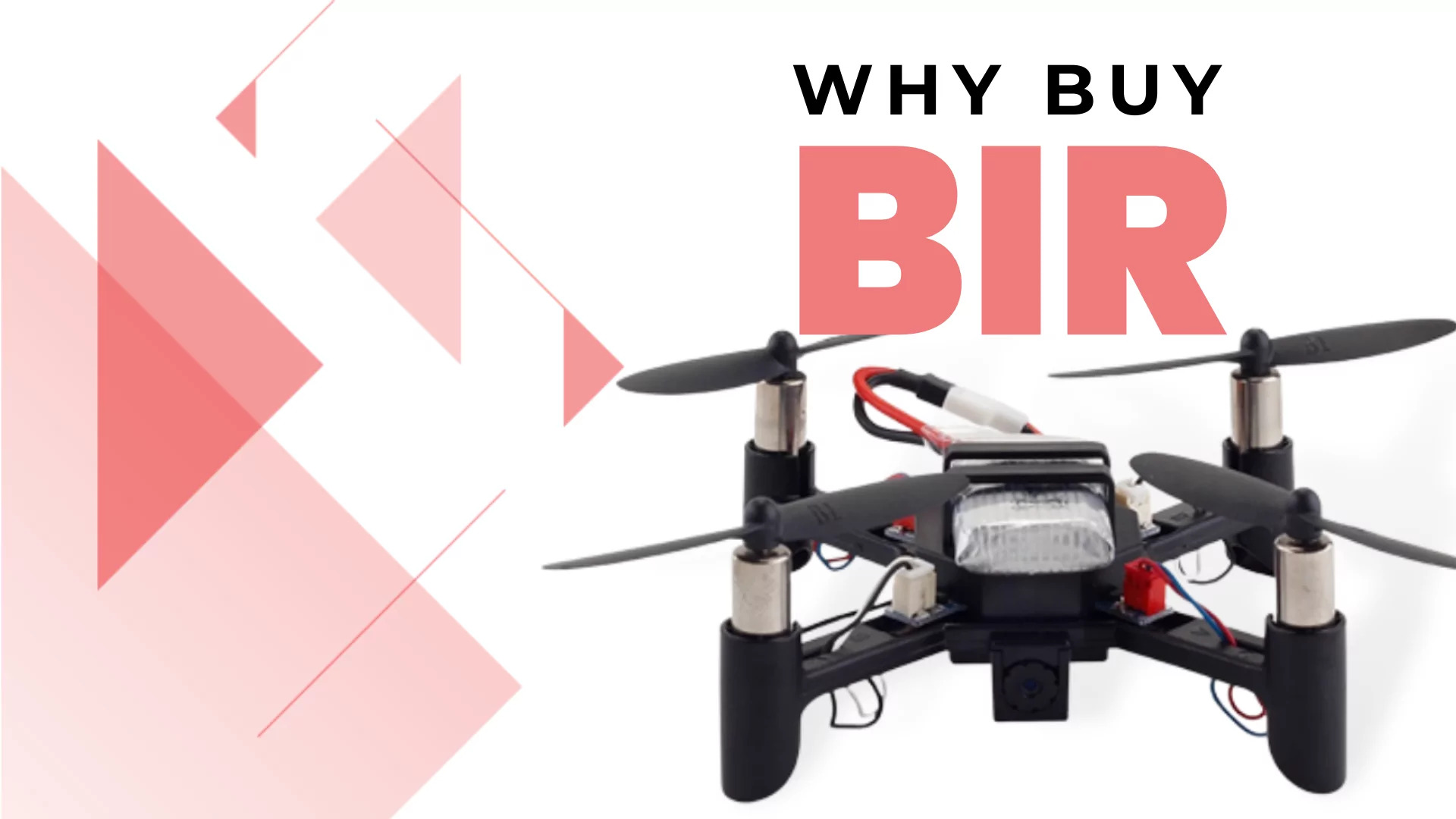 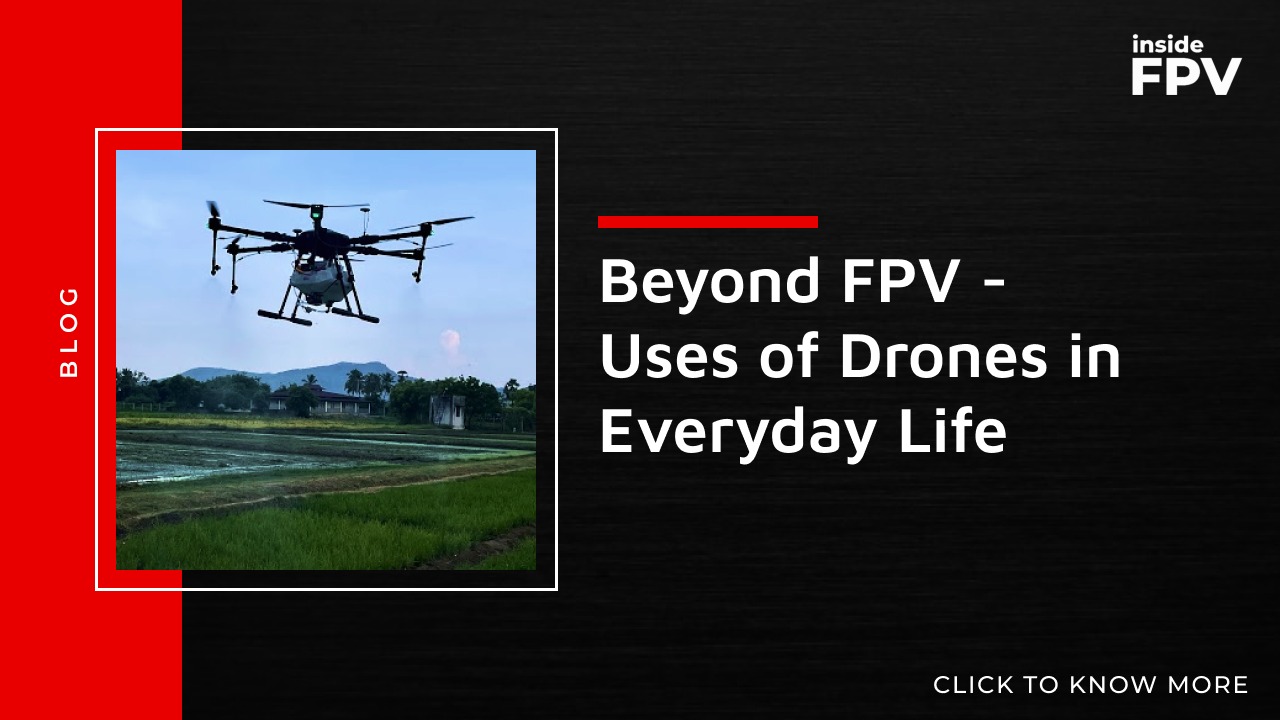